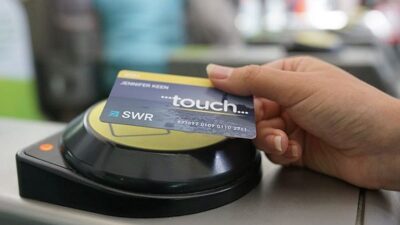 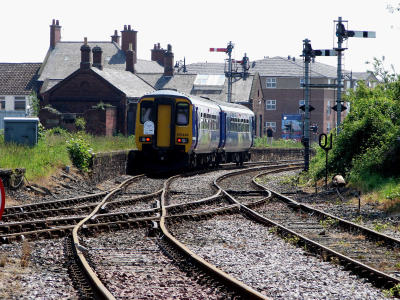 Despite the COVID crisis the government is demonstrating commitment to rail by pressing ahead with its Restoring Your Railway initiative. Twenty-five successful bids in the first two rounds of the Ideas Fund have been announced – a common factor of these bids, if delivered, is that they will connect significant numbers of people to the rail network.

Some of the other 85 bids submitted in the first two rounds, and some of the 85 bids submitted (or resubmitted) in the third and last round, could offer worthwhile benefits. We aim to engage and support the promoters and the sponsoring MP to get them selected. 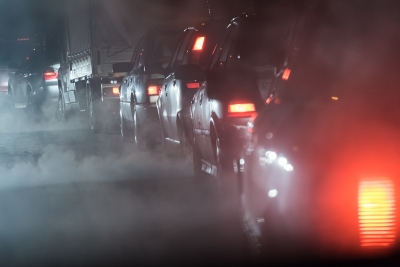 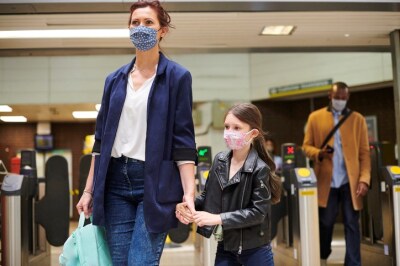 Attracting passengers back to rail

Rail passenger numbers based on ticket sales were at around 30% of pre-COVID levels between the first and second lockdown. Maintaining rail services is costing the government around £700m per month, which is unsustainable. If numbers do not increase quickly after the current lockdown, the Treasury reportedly has plans to close rail lines and cut services due to lack of demand.

If you have to travel during lockdown, rail is still safer than road, even after taking account of COVID. After lockdown, the government and the train operators must attract passengers back to rail with aggressive marketing offers, frequent services and a welcome at every station. Railfuture’s message is USE IT OR LOSE IT! 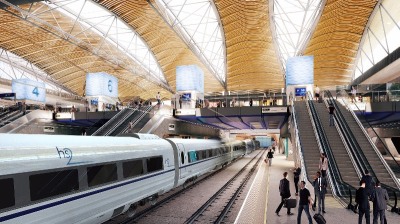 Freight. A doubling of rail freight capacity is required by 2050 to shift freight traffic from road to rail, reduce carbon emissions and reduce congestion on the road network. For example, creating a western access to Trafford Park freight terminal will relieve the Castlefield corridor, increase freight capacity and shorten freight journeys.

Industry structure. The introduction of Emergency Recovery Measures Agreements offers the opportunity for the government to quickly devolve control of city region services to the Sub National Transport Bodies such as Transport for the North, managed through concessions. By bringing decision making closer to users, the railway will be better able to meet the needs of its customers. The DfT must also take the opportunity to dramatically improve the cost efficiency of operating, maintaining and enhancing the railway, and move forward on the Market–Led Proposals that have been submitted for expanding the rail network.