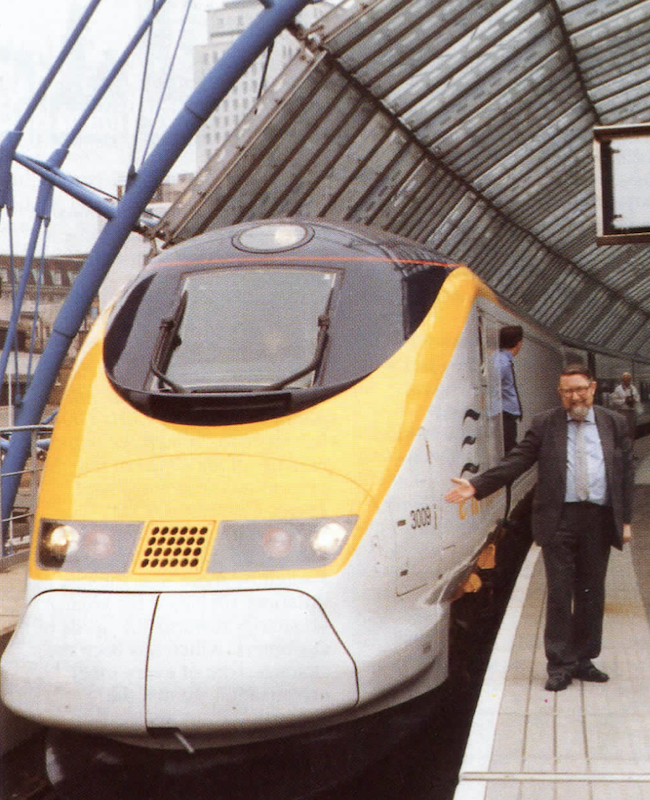 John Barfield at Waterloo en route to Brussels in 1995

When this piece was first written, Railfuture’s rich history went back more than 50 years. It was way back in 1958 that I was persuaded to join the Society for the Reinvigoration of Unremunerative Branch Lines in the United Kingdom.

SRUBL (UK) was actually formed in the early 1950s (with 1952 referred to in our archive and mention of a public meeting on 16 November 1951 - possibly a catalyst for SRUBL (UK)'s formation) and that long name was soon simplified to the Railway Invigoration Society, of which I was general secretary from 1961 to 1968. At the time branch line closures were few and far between but with the advent of the Marples-Beeching era in the mid-1960s the trickle became a torrent.

Encouraged by the poet John Betjeman and Robert Aickman, founder of the Inland Waterways Association, we persevered. With the assistance of local action groups, such as the North London Line Committee and the East Suffolk Travellers Association, now chaired by Trevor Garrod, lines such as Ipswich-Lowestoft escaped the axe. 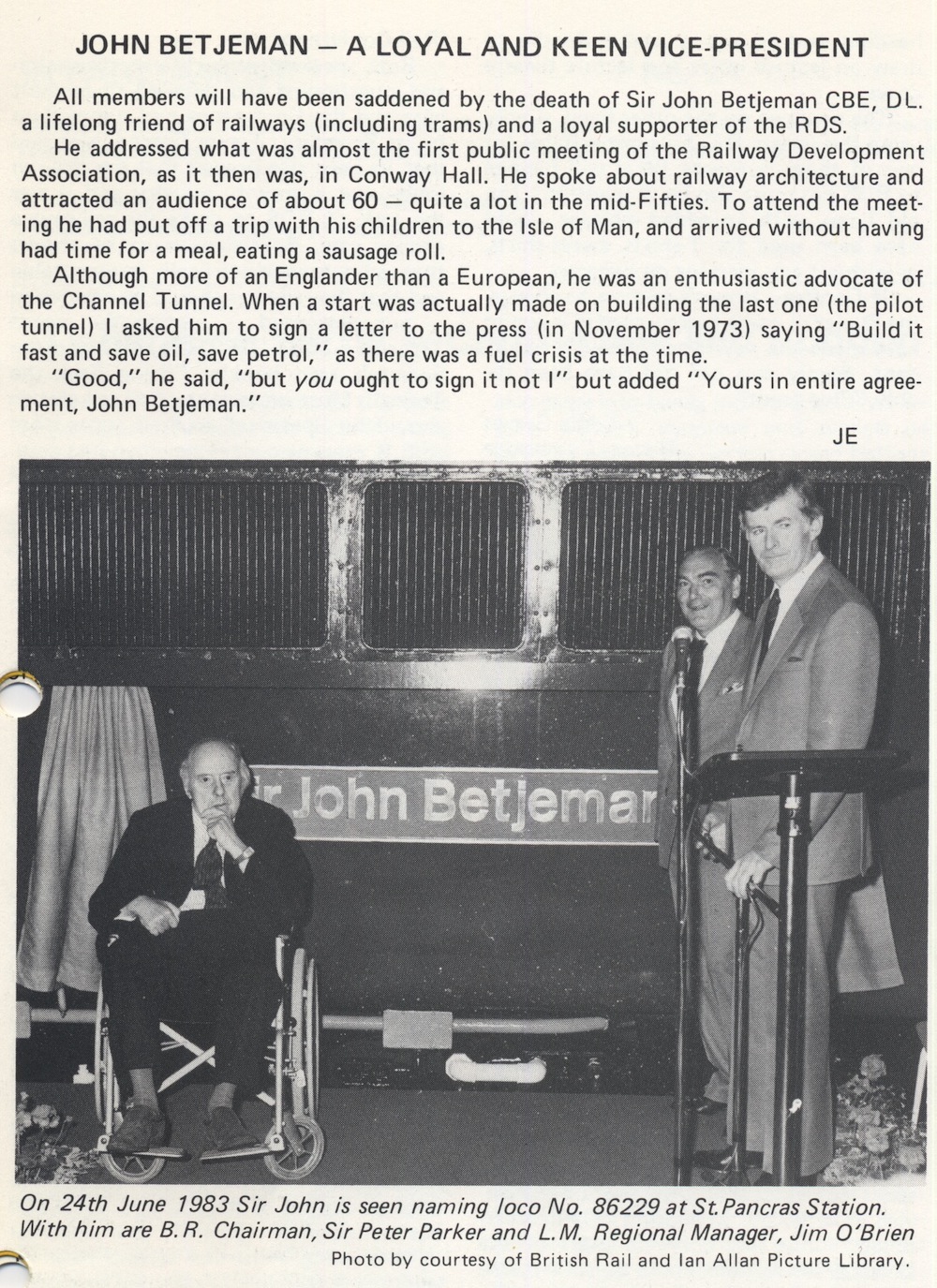 The Felixstowe Branch, ably defended by the redoubtable Charles Taylor, is now destined to become a strategic freight route to the Midlands.

It was around this time that the idea of a “bus on rails” was mooted and we were very much in favour, along with the concept of the “basic railway” by the far-sighted railway manager Gerry Fiennes. Many rural lines were saved as a result.

What we did not envisage was that the dreaded Pacers would still be running on services for which they are totally unsuited.

The RIS was quick to embrace technology as the answer to many of the railways’ problems. We argued for capital investment to convert level crossings to automated operation, in order to save the long-term cost of staff wages.

In the early days RIS, led by Geoff Manley, Michael Caton, John Stanley, Richard Pullen and Rowland Victor Banks, was concerned with the ghost train from Clapham Junction to Olympia. Now of course this line is flourishing as part of the London Overground.

We also highlighted the fact that towns such as Bathgate in Central Scotland had been wiped off the railway map. As assistant town clerk of Ashford Borough Council, Richard Pullen led the successful campaign against closure of Ashford-Hastings. 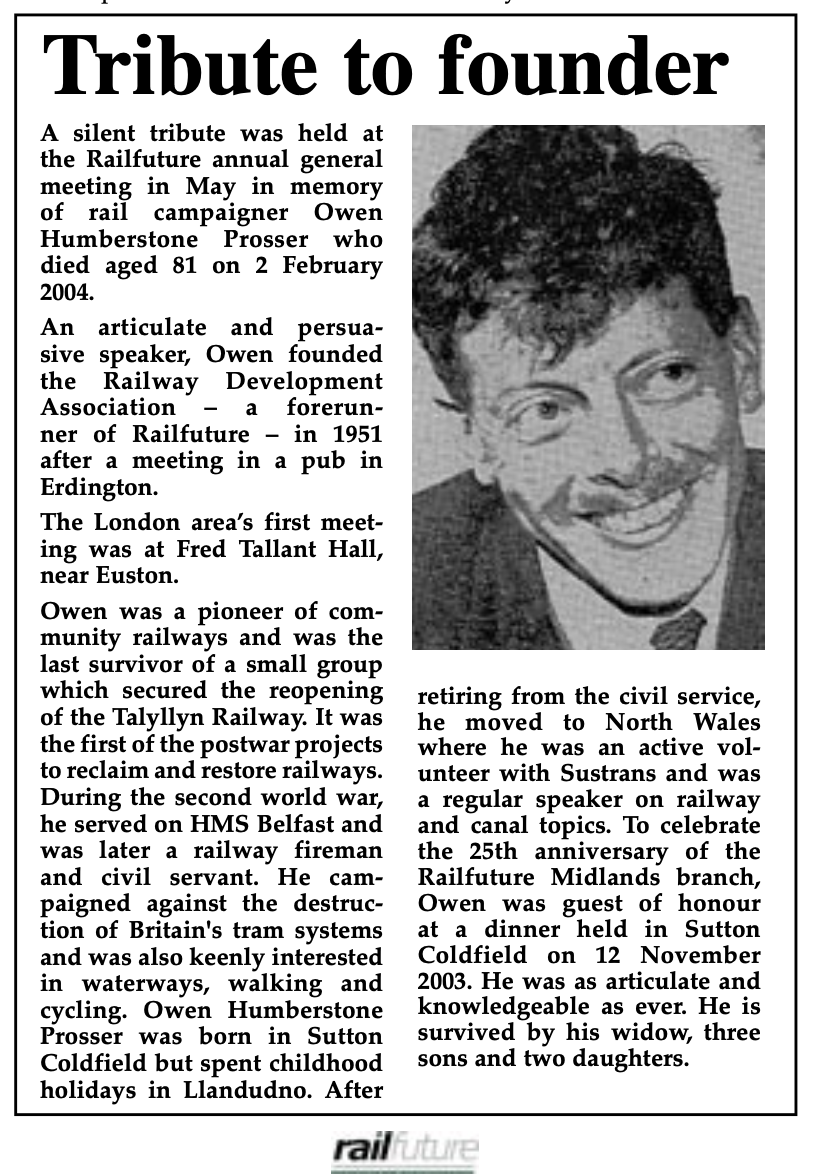 In the year 2000, RDS adopted its current campaigning name, Railfuture. With the recent encouraging announcements about electrification and high speed rail, it is time to consider what we have achieved. Will it be a rail future?

The creation of London Overground grew from our campaigns. We persuaded the Greater London Council and its charismatic transport chief Dave Wetzel, to study it and the reopening of a disused tunnel between Farringdon and Blackfriars. The phenomenally successful Thameslink project was the result, with technology again providing dual voltage trains. 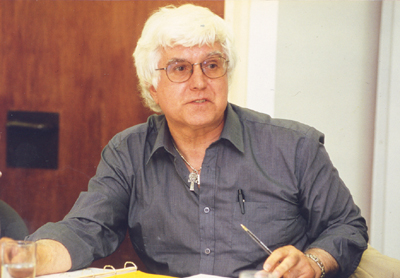 RDS and the Chelsea Riverside Action Group fought a plan for a motorway to be built on the West London Line. It is now a highly successful Overground line. We also campaigned for the reopening of the North London route from Shoreditch to Dalston, now a busy part of the Overground network.

Despite the 1981 joint British Railways Board and Department of Transport report recommending a rolling programme of electrification, Railfuture has had to fight for years to get meaningful electrification back on the establishment’s agenda.

The East Coast main line and London to Norwich and Cambridge and King’s Lynn were eventually electrified on a piecemeal basis. Following a survey by RDS it was discovered that most travellers from Cambridge and King’s Lynn wanted to go to King’s Cross, rather than Liverpool Street and so all fast services go to King’s Cross, leaving the latter line to serve Stansted Airport, where RDS was and is calling for a rail link from the east.

Of course, RDS strongly championed the case for the Channel Tunnel and the High Speed Link to it. We have sometimes been dismissed as a group of rail enthusiasts, but we have now won all the serious arguments about transport.