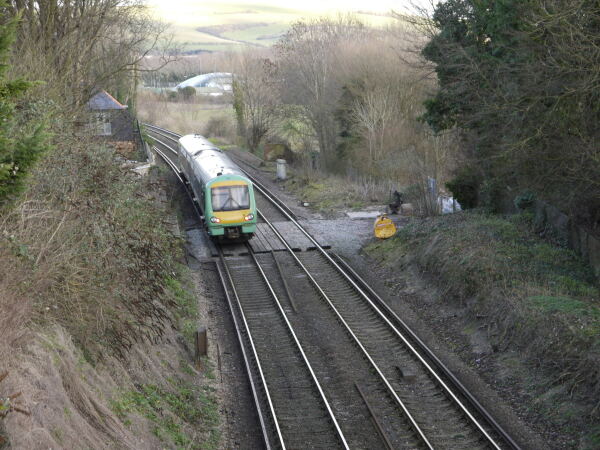 The Network Rail Lewes-Uckfield Railway Line Reinstatement Study 2008 showed that reinstatement of the line is technically feasible, but failed to establish a positive business case. This was because the potential stakeholders were not all aligned, actively supporting and promoting the proposal; and because the terms of reference were defined too narrowly, so that the study could not look at all the possible solutions to determine which would be most viable and can be funded soonest.
Since 2008 circumstances have changed. There are a number of opportunities to improve the business case by reducing costs, by increasing developer contributions, and by capturing these key benefits:
without requiring additional network capacity at East Croydon or at London termini. A report by independent consultant Keith Buchan of MTRU showed that the business case could be around three times better than the NR study.