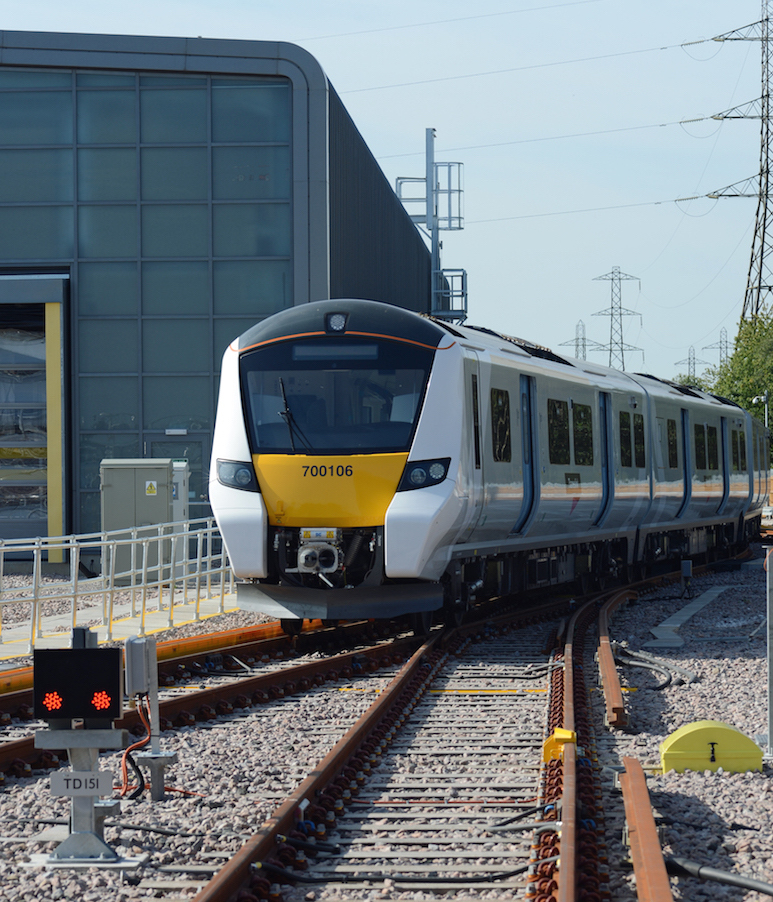 The class 700 at the new Three Bridges Siemens depot. Picture by Siemens

The first of a big fleet of German-built trains has arrived in Sussex, ready to take over services on the Brighton-Bedford Thameslink route next year.

Passenger services with the new trains will begin next year between Bedford and Brighton and later they will be introduced on services to Cambridge and Peterborough, as well as other destinations in Kent and Sussex.

Before then a major testing programme will be undertaken by Siemens and Govia Thameslink.

By 2018, the aim is to reduce overcrowding by doubling the number of carriages operating over the central section between between Blackfriars and St Pancras, and to increase the number of seats by 80%. There is more room for standing passengers than on existing trains.

Gatwick Airport will get extra services and four trains an hour will serve Peterborough and Cambridge.

Although the trains are built in Germany, the Government says the Thameslink programme is providing work for component manufacturing and maintenance in Britain.

Rail Minister Claire Perry said: “The class 700 trains will transform rail travel for customers and provide a massive jobs boost for Britain and a significant boost to our economy.”

Iain Smith of Siemens, said: “The arrival of the first train at Three Bridges is a hugely exciting moment for us at Siemens.”

Govia Thameslink’s Keith Wallace added: "The new trains will bring many changes and benefits to our passengers.”

Cross London Trains, a consortium of Siemens Project Ventures GmbH, Innisfree Limited and 3i Infrastructure plc, is procuring and financing the new train fleet and leasing it to Govia Thameslink.

The existing Thameslink train fleet is already being “cascaded” to other areas of Britain as the electrification programme progresses.