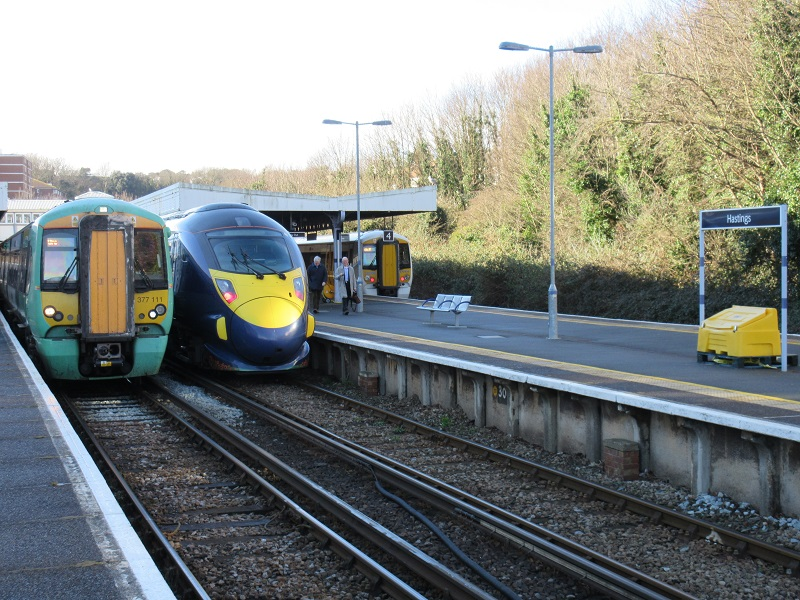 A strong multi-agency partnership has now been forged between local MPs Amber Rudd (Hastings and Rye) and Huw Merriman (Bexhill and Battle) with Network Rail, East Sussex County Council, Hastings Borough and Rother District Councils, Bexhill and Hastings Chambers of Commerce, the South East Local Enterprise Partnership, Sea Change Sussex, and East Sussex Rail Alliance.  This is just the sort of cross-sector partnership of key strategic stakeholders which has been the key influence behind so many other successful projects elsewhere across Britain.

This development comes just weeks before Amber Rudd's third annual Rail Summit in Hastings on 18 March.  Network Rail are currently drafting their Kent Area Route Study, due out for consultation this autumn, which is expected to include the infrastructure options for connecting HS1 to the MarshLink route at Ashford International and upgrading the MarshLink route for higher linespeeds, nowhere more than 60mph and in one section as low as 40mph!  After the Route Study, inclusion in Network Rail's Initial Industry Plan later this year and the DfT's High-Level Output Specification next year are the vital next steps to securing the project for implementation in the 2019-24 period.