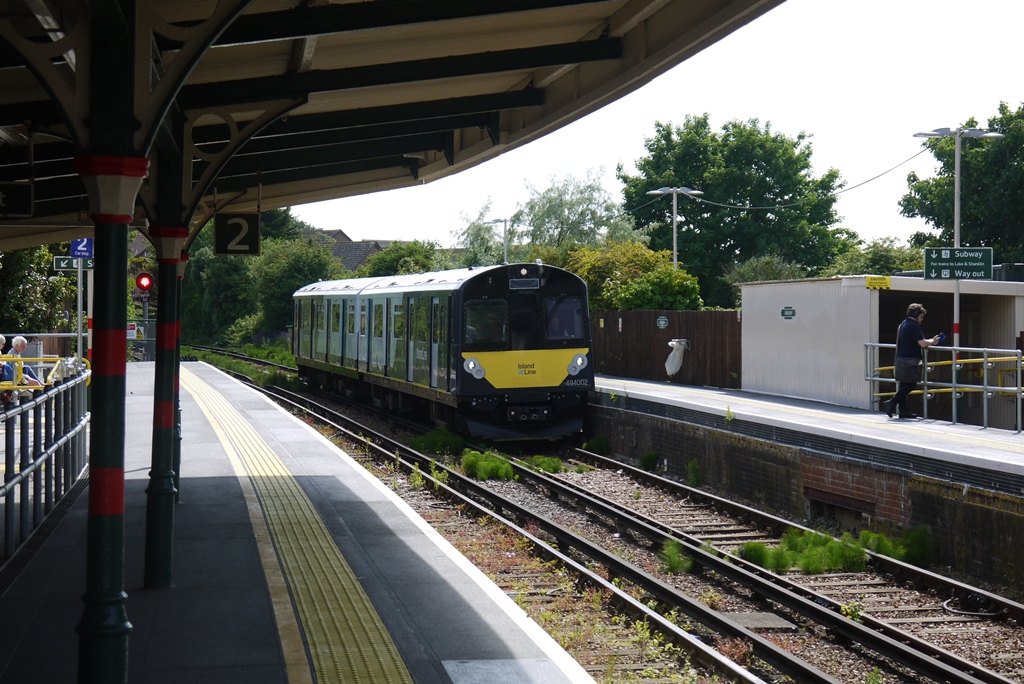 The rail strikes this week are bad for everyone. Some trains ran, including on Island Line where rail staff voted against a strike.

Passengers who cannot get to work will lose income when living costs are rising. Leisure travellers will be discouraged from using rail, just when that is the growth market for rail. Delays in freight will disrupt supply chains, causing shortages in factories and shops. Rail staff risk an industry decline which costs jobs. The taxpayer (that's you and me) will pick up the bill.

The rail unions want a pay increase in line with inflation, no changes in terms and conditions, and no compulsory redundancy. This will grate on those passengers who were on furlough (or lost their job) during the pandemic, are paid less than many rail staff, or have had no pay increase.

The rail companies need more flexible working to reduce costs so that fares do not have to go up next year by the expected 11% inflation rate, and to make services more reliable.

Rail can make a major contribution to transport decarbonisation, particularly by taking freight off the roads. But the government will not invest in a rail industry that costs too much and cannot be relied upon to deliver a service consistently.

Unions, industry and government have valid concerns, but there do not appear to have been any substantive negotiations yet. The government seems to be hiding behind the rail companies, expecting them to negotiate when train operators' hands are tied by contracts which require government approval for any significant expenditure, and Network Rail is nationalised.

The government can afford to play hardball because, since the pandemic, many more people can work from home – although production workers and key workers such as hospital staff do not have that luxury. While season ticket numbers have fallen, leisure travel has increased, making travel much more discretionary. The Treasury will be looking for a settlement in line with other public sector pay awards, and paid for by more flexible working.

It seems that all parties in the dispute are trying to maximise the impact on passengers and minimise the cost to themselves: by calling strikes on alternate days the union maximises disruption while limiting the loss of wages, and by not repositioning stock on the morning of intermediate days the government and operators avoid paying overtime. The rail companies have done well to run about 20% of services, although the percentage would have been higher in France where unions are legally required to support a minimum level of service in the event of a strike.

The only way out is for Government, industry and unions to negotiate meaningfully now. Failure will lead to further reductions in service frequency, creating a vicious spiral of decline with fewer passengers, trains and jobs.