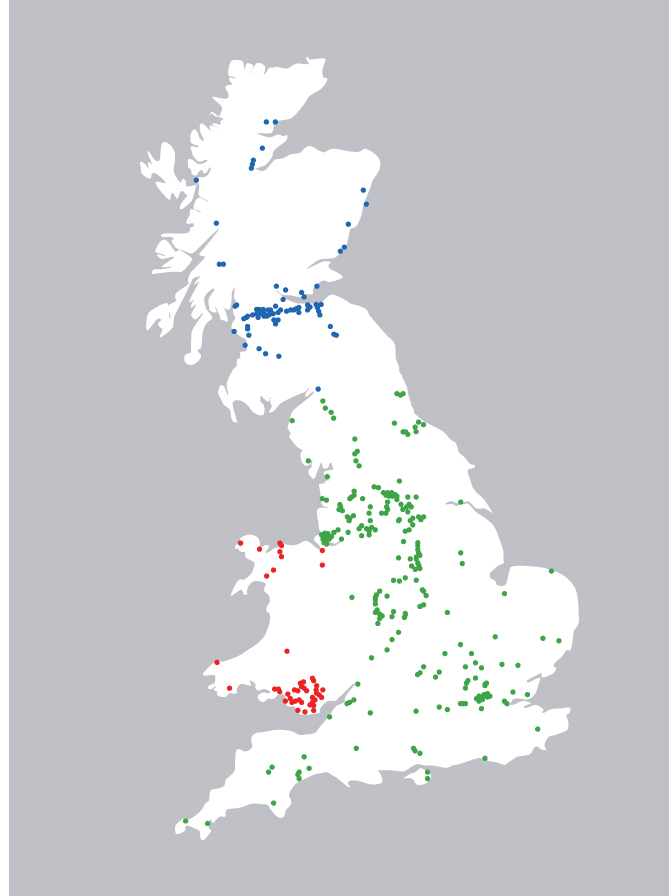 Railfuture’s new book Britain’s Growing Railway has been described as “indispensable not just to rail campaigners but transport professionals, local authority politicians – and those chap/esses in Government”.

The verdict comes from Paul Salveson, railway author and expert, who is currently visiting professor in transport and logistics at the University of Huddersfield.

He writes: “Over the years, Railfuture has produced several publications charting the story of rail reopenings. It’s obviously a good sign that they decided it was time for a new, completely re-vamped sixth edition.

He highlights the 2016 openings of the Norton Bridge Chord (north of Stafford) and Oxford Parkway to Oxford.

He added: “Both projects have been incredibly useful for different reasons. The Norton Bridge Chord has shaved several minutes off running times from Stafford to Stoke and removed a serious bottleneck on the West Coast main line.

“The extension of Chiltern’s services into Oxford has opened up an enormous new market for travel to and from Oxford.

“The most recent entry, for 2017, is the Wareham to Swanage link, operated by Swanage Railway but using Network Rail into Wareham.

“I look forward to reviewing the seventh edition in five years time, with lots of reopenings up North as well as Tweedbank-Carlisle, Lewes-Uckfield, March-Wisbech, Bere Alston-Tavistock, and quite a few more.”