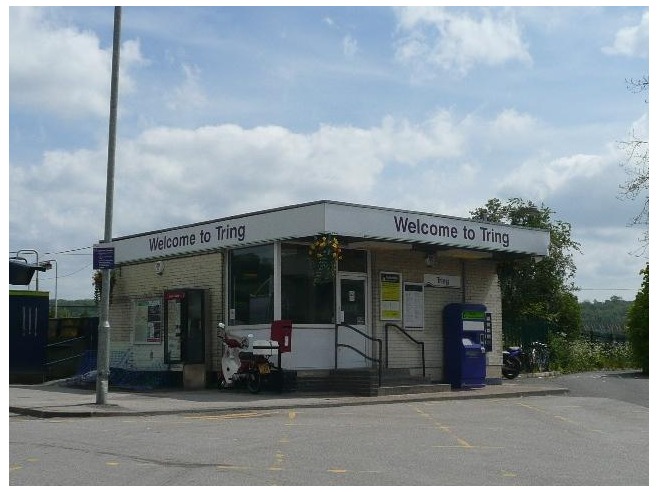 Transport Secretary Patrick McLoughlin today announced a feasibility study into the extension of Crossrail to Tring.

The plan would see commuters from Tring, Berkhamsted, Hemel Hempstead, Watford and Watford saving up to 15 minutes on their journey into London, and reduce the land take required for HS2 at Euston, by building a new rail link between Old Oak Common and the West Coast Main Line.

The time saving comes primarily because 40% of passengers travelling into London from these commuter towns finish their journeys within 1 kilometre of a Crossrail station, compared to just 10% within 1 kilometre of Euston. Journeys for many commuters would therefore be simpler and quicker, avoiding the need to change on to the Tube. The link would have the added benefit of reducing congestion at Euston station on the Northern and Victoria lines.

Diverting the outer suburban services from Euston on to Crossrail will release platforms at Euston, so that the station can be redeveloped for HS2 without the need to widen the station footprint so much, reducing the extent of property to be demolished.

There will be no change to current plans for service levels on Crossrail when services start in 2019. At present 14 of the peak 24 trains per hour are planned to terminate at Paddington; some of these trains can be extended over the proposed new rail link at Old Oak Common out on the West Coast Main Line to Tring.

Railfuture have been campaigning for the development of Euston for HS2 to be achieved without widening the station footprint at all. We welcome this announcement as the first step, and urge the government to consider also diverting Watford DC Lines services to the East London Line, and routeing Javelin high speed services from Kent through an HS1-HS2 link via an underground Euston Cross station then out on the West Coast Main Line to Northampton.

This announcement acts as a pointer to campaigners that the rail developments which will attract funding are those win-win schemes which deliver multiple benefits - in this case journey time savings which make the business justification, and flexibility when building HS2 into Euston. Other recent announcements of win-win schemes for which Railfuture have campaigned include the electrification of Marshlink, which will deliver a massive reduction in journey time between Hastings and London, and will support economic regeneration in this depressed town. Railfuture campaigns for other win-win initiatives including electrification of the Uckfield line, which would provide extra capacity into London and release diesel trains to provide extra capacity in the North of England; and South West Rail Resilience where a solution is needed which delivers both increased reliability of service and reduced journey times, so stimulating economic growth in Devon and Cornwall.

West Coast Main Line stations should receive a Crossrail makeover as part of the development, which will be welcome in Tring!