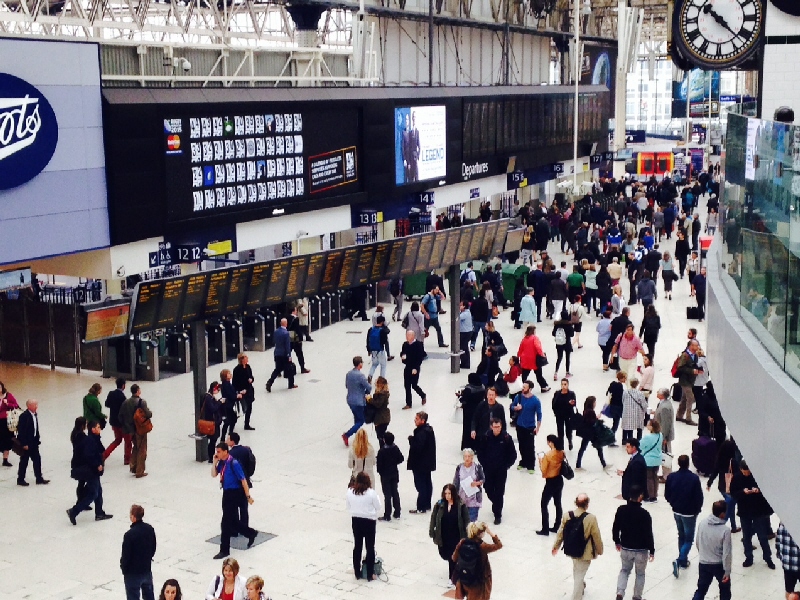 The financial performance of the national rail industry continues to improve, helped by ongoing growth in passenger volume, as shown by the crowds flooding off the first off-peak trains of the day at Waterloo.

Figures released by the ORR show that for the fifth consecutive year premium payments paid to government by TOCs exceeded total government subsidy paid to Train Operating Companies (TOCs).  In 2014/15 this amounted to a record surplus of £802.2m thus:

Note that excluding Crossrail investment, total government support for operating, maintaining and renewing the railway was £3.7bn. Note also that a study by Oxera for the Rail Delivery Group last year found that £3.9bn was returned to government by the rail industry as a whole each year from taxation, most of which would not have applied to British Rail, and this would indicate that, far from being subsidised, the government and the tax payer gained a net profit from rail operations last year.

Network Rail debt now amounts to £38bn, accumulated from years of investment sourced from the private sector at governments` behest. Annual interest charges on this debt of approximately £1.4bn are now the responsibility of government following the transfer of NR to nationalised status, but are still paid by Network Rail, effectively out of the direct grant of £3.8bn.

This increase in premium payments compared to subsidies is good news for campaigners, moving closer to a railway system which is financially sustainable.