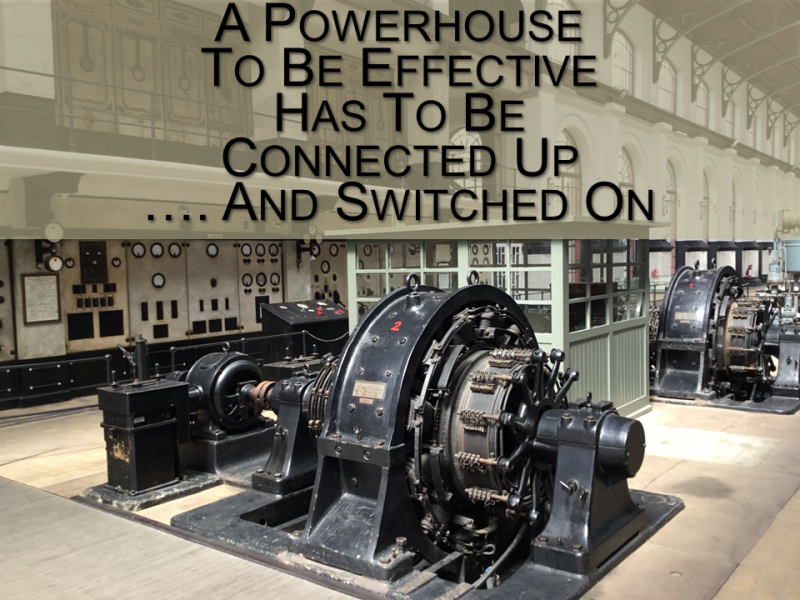 London and South East England are reaping the rewards of investment in rail in projects such as Crossrail and Thameslink, even though neither is complete in terms of the promised service. The premise is to sustain an already strong economy and increasing population. These projects have also stimulated jobs around the country such as in Derby where the Crossrail trains are being built.

However rail in the North is often viewed quite differently, as an underperforming operation of overcrowded services requiring high subsidies. This view was apparent in the DfT consultation on the future of the Northern and TransPennine Express franchises before the current operators took over. In fact this mentality has pervaded for many years leading to the “minimise subsidy and cram everybody in a Pacer” approach as so enthusiastically adopted by BR even before privatisation. The fact that this attitude has lasted for over 30 years is sheer contempt at best, criminal at worst. We have been conditioned into thinking every crumb of investment in the North is significant.

The investment in the Northern and Trans-Pennine franchises is actually better than that, even if delivery so far is an acknowledged fiasco. The reason is that the North has had a voice even if the franchise process has been managed by DfT in London who think they know what is best for the north. Improved franchise investment is however marginal in addressing the potential in the North unless infrastructure upgrades are delivered to go with it.

So where is the Northern Powerhouse?

The argument is an economic one. The business case for Crossrail in London was all about the economy of the City and growth. Cities in the North are much smaller so do not warrant the same approach. The realisation has been that Northern cities when grouped have a similar economic output to London. The same applies to Glasgow, Edinburgh and the Central Belt. Scottish Government has recognised this treating this area as a single economic entity requiring huge investment in transportation to make it a single geographic area. The North is still thinking about it. This certainly strengthens the case for devolution and increasing powers and funding to Transport for the North, a body specifically set up to address this opportunity in terms of improving the sub-standard contribution that rail makes to the economy. Even to normalise this to south east levels we need to plan for a doubling of capacity of the North’s rail network. The lack of ambition is telling.

Railfuture considers that there is an opportunity to turn the great Northern cities of Liverpool, Preston, Manchester, Sheffield, Bradford, Leeds and Hull into a single strategic economic entity linked by a fast, high capacity rail network to realise the economic potential of the region as Britain’s Northern Powerhouse.

The government has recognised the value of investment in rail infrastructure to the north in the form of HS2 (Phase 2) and even belatedly starting to acknowledge that such projects must benefit the whole region through integration into the region’s rail network. The key to the Northern Powerhouse is significant investment within the region, addressing the issue that cross Pennine links are already at or above capacity, as are key city centre stations such as in Manchester (Piccadilly, Oxford Road and Victoria) and Leeds. A non-strategic approach tinkering at the edges needs to be replaced by “What do we have to do to strategically and significantly increase rail capacity right across the region?” as a key driver of the Northern Powerhouse.

The concept and the economic analysis are there. We need to switch the Powerhouse on. Whether current delivery mechanisms are there to deliver this is doubtful, particularly in the area of the need for significant infrastructure upgrades. Any plan must be accompanied by the governance and capability to deliver it.

Railfuture has considerable on-the-ground knowledge through its branches in the north and will use every opportunity to argue the case for investment in improved services and capacity, both within current constraints and also significantly, with the concept of investment in the economic Northern Powerhouse concept – arguments that sustained Crossrail in London and should apply here.

We addressed this when Railfuture’s key activists got together at our Branches and Groups Day event on 6th October 2018 with a view to developing a strategic campaigning plan. You can watch the case develop through the links below, which we will refresh as we attempt to switch on the Northern Powerhouse in terms of the contribution that appropriate investment in rail can make.
Our case is supported by evidence from other organisations: